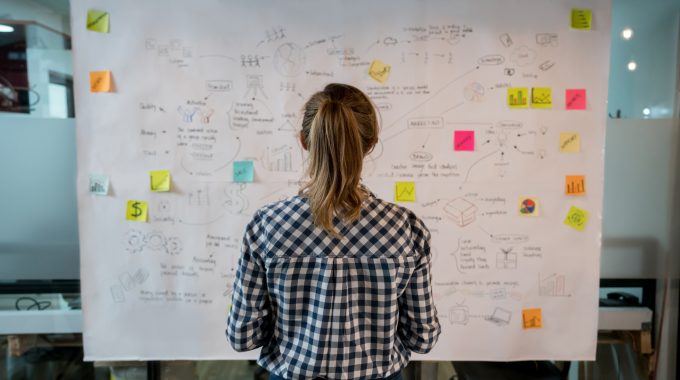 How brands use agility to highlight worldly topics

You’ve likely seen it before and not recognized what it was – a prominent brand shares content on their Instagram that isn’t talking about their messaging to support a timely event. This allows brands to stay on top of consumer minds, be relevant, and a part of a larger conversation. Being a part of something larger than itself shows their audiences that they care, and maybe those who are outside their audience as well.

With so much going on in the world around us, how are brands staying relevant? It’s the people behind the brands who identify and seize the opportunity.

If you’re living in Canada right now, you know that the Toronto Raptors have made it to the NBA finals for the first time in franchise history. While you’re celebrating by wearing your jersey (or pretending you’re BFFs with Drake – like me), brands around the country are joining in on the celebration in their own way. This tactic draws in audience members who may not necessarily engage with their content regularly.

A great example of quick, brand thinking falls back to an example that will be relevant in marketing classrooms around the world: Oreo’s tweet from Superbowl XLVII in 2013. A power outage at New Orleans’ stadium and quick thinking lead the Oreo strategy to a tweet that went viral.

Not only was the brand timely when they were speaking about the Superbowl, but they also capitalized on a massive moment that consumers looked at as a huge inconvenience.

Power out? No problem. pic.twitter.com/dnQ7pOgC

While using agility to stray from your current content calendar can be great for the brand, there are also times where it may not be the right move.

Superstar, Kendall Jenner joined Pepsi in a commercial that stirred up controversy. As I mentioned, a lot is going on in the world around us, and it’s not all sunshine and rainbows – people are fighting for human rights daily. The commercial’s message was interpreted that Pepsi can stop a protest. Was this commercial timely? Sure. But the messaging was ALL wrong. This is the time where the brand should have stuck to its existing content calendar instead of getting involved.

Brands taking on broad topics is a great marketing tactic – it’s a strategy that should be utilized in all major campaigns; the plan should be to have the flexibility to create what is required. Anything can happen.